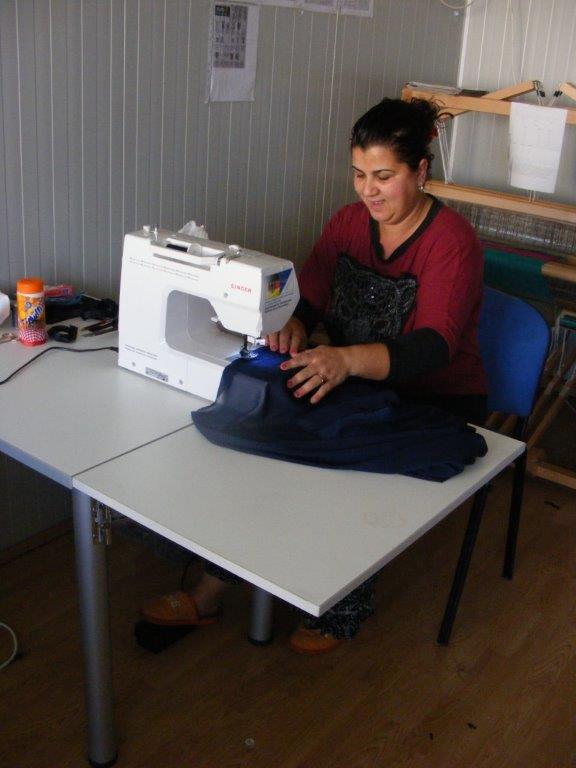 Mon-127 On-the-job training and mentoring for women and youth, with focus on the North-East region

On 31 October 2017, at the Regional Business Center in Berane, a press conference was held, whereby the project “Training at work and mentoring for women and youth with focus at the northeastern region” was officially ended. The project of 12 months’ duration was implemented by Help in partnership with the Berane Municipality and the Association of Business Women of Montenegro. The value of the project was € 211,143.00, out of which the Delegation of the European Union to Montenegro participated with € 189,580.00.

During the promotional campaign 12 motivational workshops were organized in order to provide information about the project and its opportunities; 103 employers and 174 unemployed women and youth participated.  71 applications for inclusion in the project were submitted by companies in 12 towns and 95 applications from unemployed women and youth from all over Montenegro were received. 53 companies were selected and 65 interns participated in the six months training period. Thanks to the on-the-job training, the unemployed improved their professional skills and became more competitive on the labor market. After the training period work engagement continues for 31 persons with 27 employers/companies. The 10 highest-ranked employers were supported in equipment for the work of the trainees in the amount of € 2,000 per company.
As a part of the component aiming to strengthen self-employment 51 persons attended self-employment workshops. The 10 best participants were selected for mentoring by various business experts. Up to date, 5 of them registered their businesses, out of which 3 as d.o.o (limited liability company), 1 as entrepreneur and 1 as producer.

Promotion and Protection of Human Rights of Roma, Egyptians and other vulnerable Groups
Social inclusion of Roma and Egyptians through employment