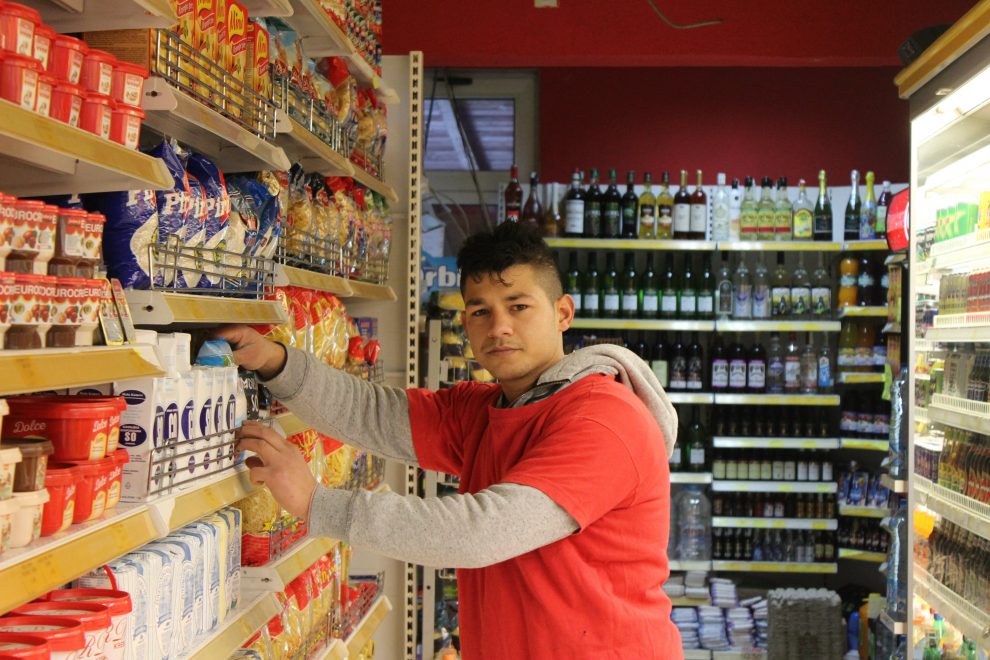 Mon-123 Social inclusion of Roma and Egyptians through employment

The traineeship programme from May until the end of January was taken up by 35 to 44 trainees. On-the-job training was initially planned to last for six months. Fortunately, it was extended for an additional two and a half months thanks to budget rationale. By the end of the project, 33 interns successfully finished the on-the-job training and were awarded with certificates.  Their performance during the training was monitored by conducting individual interviews with employers and trainees. 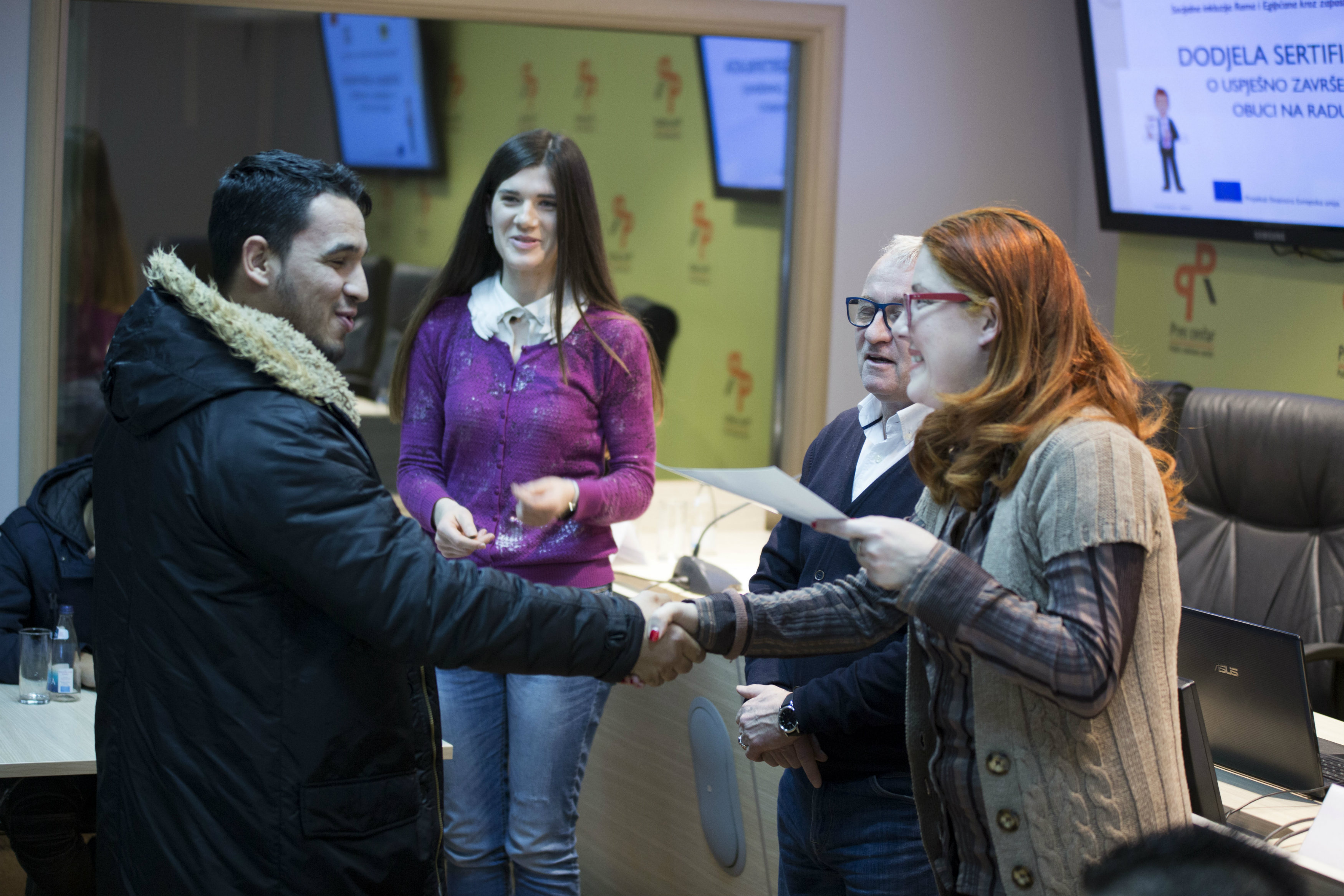 For the beneficiaries of the traineeship programme, information sessions were held for the interns. In these sessions different topics regarding employment measures and labour rights were covered in order to be prepare the interns for full-time employment after completion of the training. The information sessions aimed to motivate them to search actively for jobs and to negotiate with current employers. During the meetings they were encouraged to share their experiences at the work place and ask for advice about their worker’s rights.

Apart from on-the-job training, the development of Standards for Associate in Social Inclusion of RE in social affairs was another key activity within the project. The working group consisting of 8 members of national institutions, in accordance with methodology and procedures, developed the documents which were adopted by the Council for qualifications during the project implementation. The Programme of Education and Exam Catalogue will be adopted in the following period by the authorized bodies. 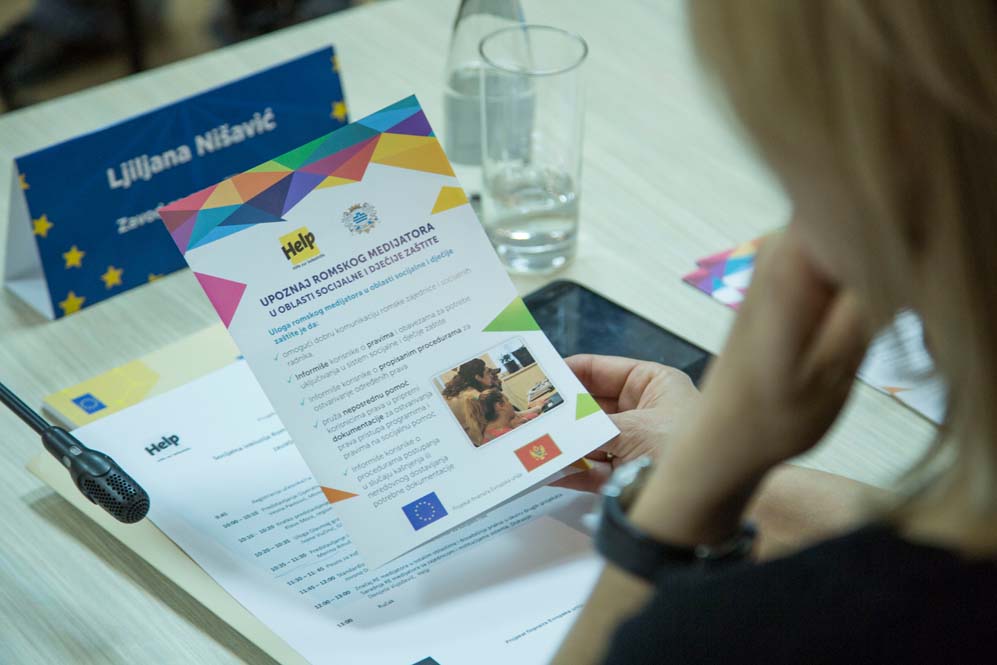 The main project results and activities were presented during the Final conference, held on 1 February 2018. The key stakeholders took part in the event (Ministry of Finance, Capital Podgorica, Ministry of Human and Minority Rights, Employment Agency, Center for Social Work, as well as employers who provided the trainees with on-the –job training). The final conference was in Montenegrin.

Watch the speakers at the conference by clicking on the links below:

Out of 33 interns, 13 have been employed, equaling 39,39% of the total number of interns who completed the on-the-job training. 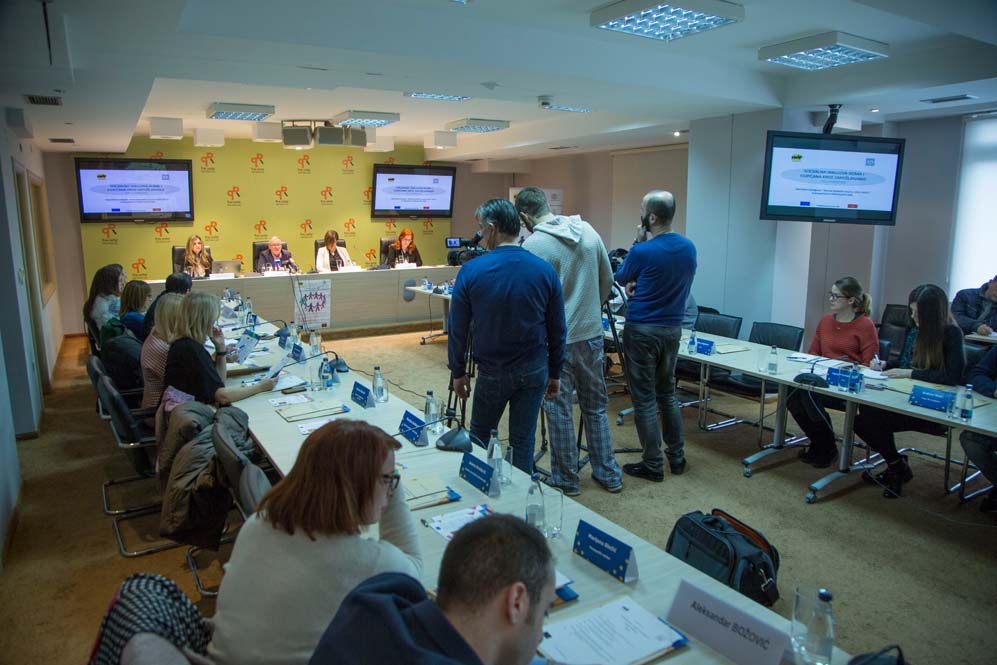