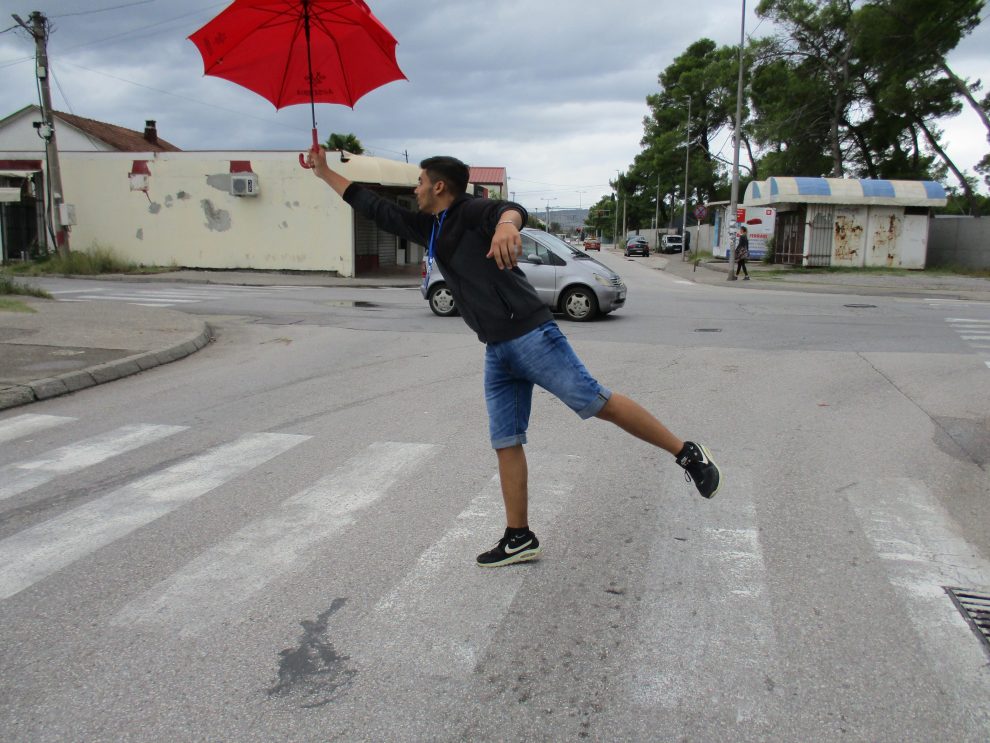 After a three-day photography workshop for young Roma and Egyptians (RE) which was held in Podgorica, we are publishing photos taken by the participants during the practical work.
The selection was made by the renowned Montenegrin photographer Dejan Kalezić, who was the coach during the training of this group of young people – who have just become high school students.
Let us recall that he told us that “the workshop was very successful and that participants showed a significant level of interest and creativity in photography. I think that they proved that with their works in the practical part.”

Here are the photos:

The first ones that we present to you were made by Adrijan Imeri from Berane: 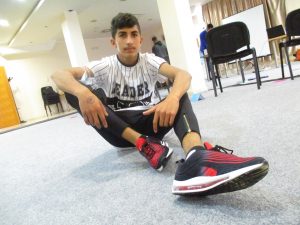 The following are two photos made by Besart Krasnići from Podgorica: 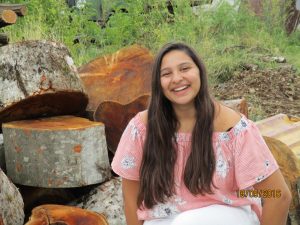 Elmedina Jašaraj from Podgorica, in the photo above, posed but also photographed portraits and nature: 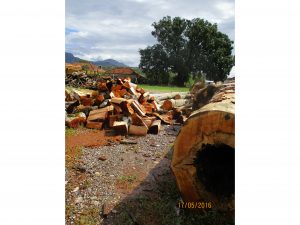 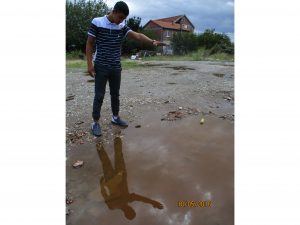 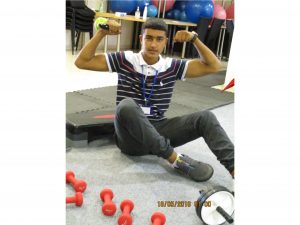 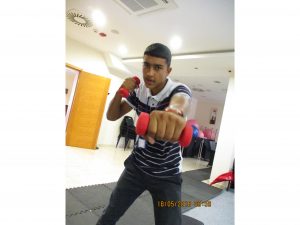 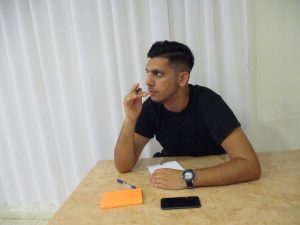 Enis Zumberi, who is also from Berane, took the following photo of his friend: 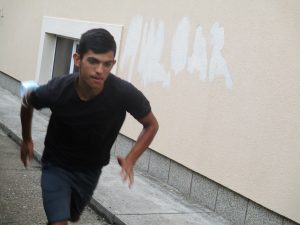 And Ersan Beriša from Podgorica took a portrait shot of his friend: 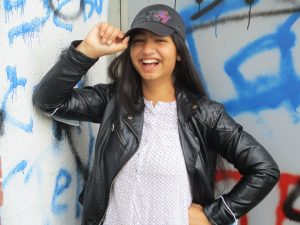 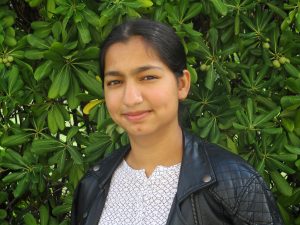 Jasmina Beriša in the picture above, who is the golden adviser to the ombudsman, is the author of the following three photos: 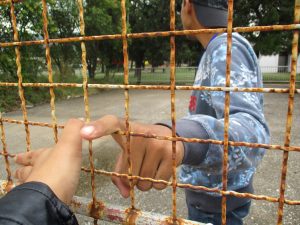 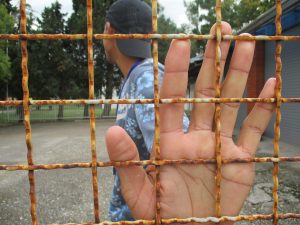 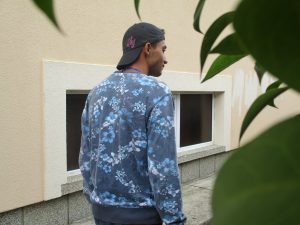 Muhamed Ahmetaj from Podgorica recorded the following photo with the camera, one of the ten cameras provided by Help for the workshop: 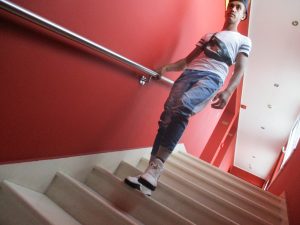 And Sadrija Krasnići from Podgorica made an interesting focus: 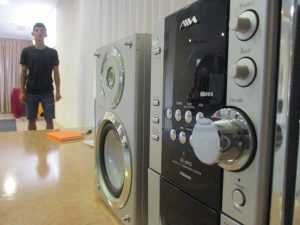 The friends of Sami Imerija from Berane posed for him inside and outside – in the rain: 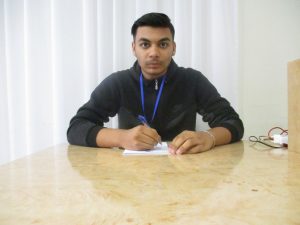 And Sonita Gaši from Podgorica recorded the so-called “close-up”: 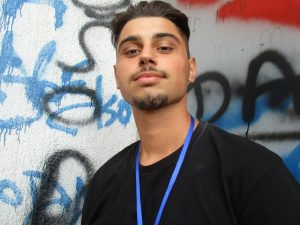 Help – 25 years of activity in Southeast Europe – Together for tomorrow
Photography workshop, photo gallery and human rights for young Roma and Egyptians