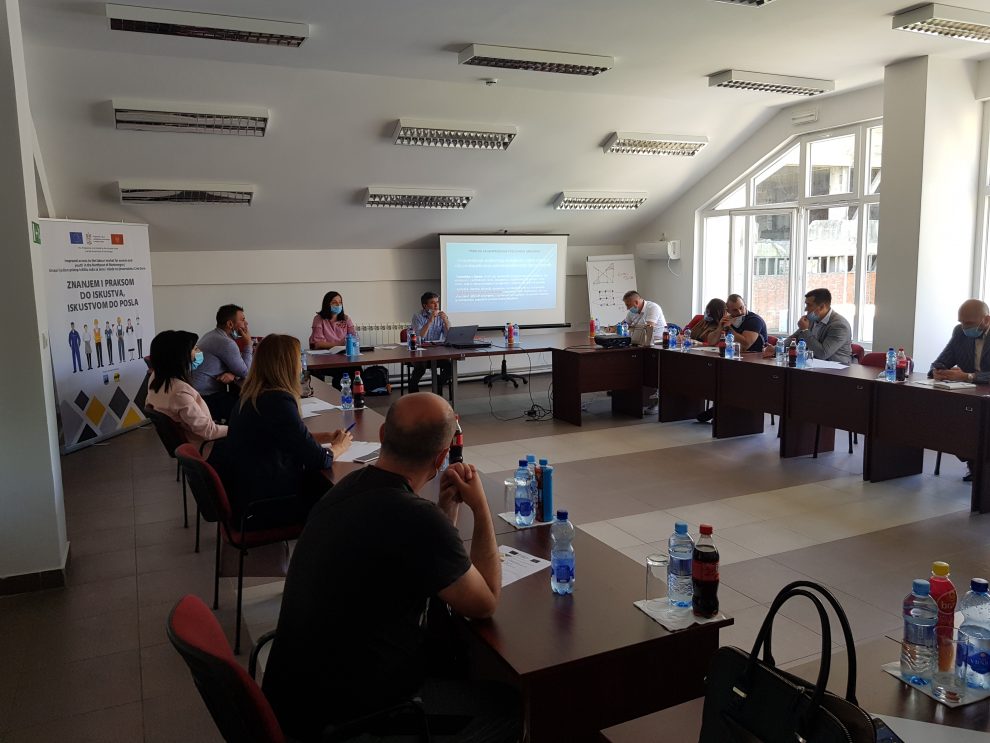 The goal of Help’s project “Improved access to the labor market for young people and women in the Northeast of Montenegro” is to train and employ as many young women and men and increase their capacities so that they can offer themselves to employers as a quality and professional workforce.

Improving the skills of women and youth, developing employment capacities, improving the business environment, creating budget lines for grants for young people and encouraging entrepreneurship and self-employment, were the topics of the first meeting of the Working Group of Local Employment Partnerships, held in Berane under the sponsorship of Help.

The proposal for the improvement of the business environment needs to be additionally considered, since there are already tax reliefs and other reliefs that have been introduced both at the local and national level, for stat-up businesses. It was also pointed out that there are legal restrictions of local governments for such a proposal.

It was stipulated that it is necessary to determine exactly what the benefits are, from which obligations start-ups have already been exempted, and to see if there is room for improvement. In order to consider this proposal, as an action plan, at the next meeting of the Local Working Group, it is necessary to have representatives of the Ministry of Finance of Montenegro and representatives of the secretariats from local governments which are dealing with this topic (finance secretariats).

The representative of the municipality of Bijelo Polje pointed out that their administration has intensified their activities regarding the support of employment of young people and women, through projects implemented by the municipality, and that there is considerable enthusiasm for creating businesses. Also, it is necessary to transfer the positive experiences from Bijelo Polje to other municipalities in which the project is being implemented.

When it comes to creating municipal budget lines for non-refundable financial support for young people and women, it was emphasized that this activity already exists in some project municipalities but only for women entrepreneurs, not for young people. It was also concluded that additional work and consultations are needed with those representatives of the municipalities that are in the project area but do not have this budget line introduced, in order to determine whether the preconditions exist for the introduction of this type of support.

The Director of the Regional Business Center Rudeš in Berane, Nebojša Babović, pointed out that the problem when it comes to the encouraging self-employment is the lack of motivation and lack of interest of citizens (young people / women) from the region covered by this project to embark on a business adventure, i.e. the problem is the lack of entrepreneurial enthusiasm.

Special attention is being paid to business ideas in the field of agriculture, which are being discussed about a lot, but there are no concrete results / businesses, i.e. there is no increase in processed products obtained from agricultural products.

The proposal is to focus more attention and support on already existing successful businesses.

Srđa Aković, a private entrepreneur from Berane, pointed out the existing problem of business viability, especially through the difficulty of procuring additional working capital, which according to him the system does not enable.

As part of Help’s project “Improved access to the labor market for young people and women in the Northeast of Montenegro”, which is part of the joint EU and Montenegro Program for Employment Education and Social Protection which is co-financed by the European Union, Help has organized on-the-job training for a total of 40 unemployed persons, women and youth, in seven municipalities, mainly in the north of Montenegro, which began on 15 June.

Unemployed women and youth in Berane, Petnjica, Andrijevica, Bijelo Polje, Rozaje and Plav were given the opportunity for on-the-job training, where a total of 18 employers train 30 unemployed persons, while five employers in Podgorica and Danilovgrad train 10 people.

The project determines that Help will support the participation in training of all candidates with 200 Euros per month. Unemployed persons who participate in vocational training will have the opportunity to improve the necessary knowledge and skills through defined on-the-job training and offer themselves to employers for long-term employment.

The project also determines a set of other activities aimed at facilitating the employment of women and youth, for which the first meeting for the establishment of local employment partnerships was held, and it is planned to create an action plan in order to harmonize local needs and alleviate inequalities during employment.

The second component of the project consists of activities that is aimed at creating links between relevant partners in the local community, which can contribute to better matching needs and demand, reducing inequalities related to employment and unemployment, all in order to improve local employment partnerships.

A Memorandum of Cooperation will be signed between all parties.

It is planned to create an Action Plan for Local Partnership for Employment in accordance with the national strategic framework during several working meetings, in order to strengthen the local economic development and to find the best possible solution for employment in the north-east of the country.

The idea is to propose new measures and projects aimed at activating, integrating and self-employment of various target groups in the labor market.

The action plan will be based on the following:

Through various trainings for working group members, this project will strengthen capacities among local actors and improve their ability to work in strengthening local employment partnerships. 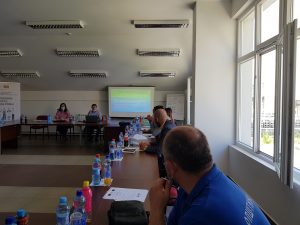 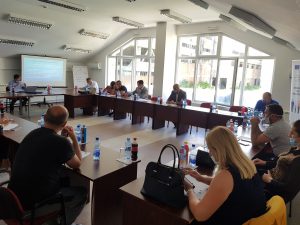 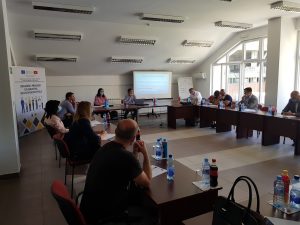 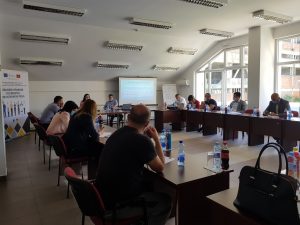