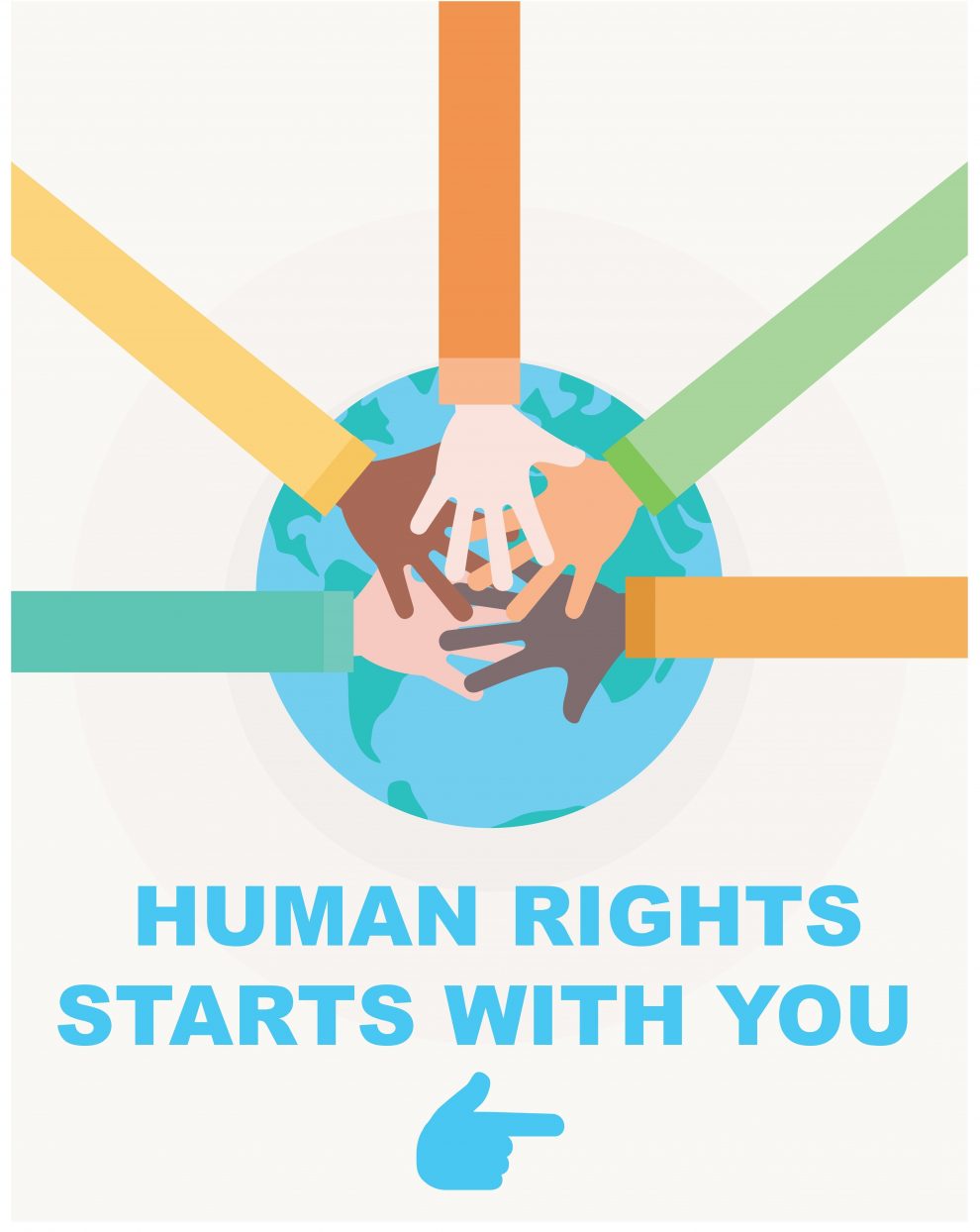 At the beginning of August, Help has signed three contracts for a small grant scheme within the project “Civil society in action promoting and protecting Roma and Egyptian rights in Montenegro ” with three Roma-Egyptian (RE) NGOs.

We signed a contract with the Association of Egyptians from Tivat, for the realization of the project “Together for gender equality and a better position of Egyptians in Tivat”. The goal is to contribute to the improvement of the position of women of the Egyptian population in the municipality of Tivat, i.e. to improve the understanding of women’s rights among the Egyptian population and their empowerment through various planned activities. The focus of the project is on better information and knowledge of the rights of Egyptian women, especially the younger generation, about their rights through the education system, primarily about their rights and gender equality, and the traditional roles, prejudices and stereotypes they face in their community and society as a whole.

The contract with CAREP – the Center for Affirmation of the RE Population from Nikšić was signed for a project called “Youth RE Club – we talk freely about our rights”. The aim of the project is to strengthen individual capacities and skills of young people in the Roma-Egyptian population through a specific training method: through the “Human Library” for open access to dialogue with others regarding the promotion and protection of personal rights, which will eventually result in their formal gathering at the Youth RE club in which they will continue with activities. It is planned to connect with the schools where the largest number of RE children attend education and support the connection with the youth of the majority population through participation in public events, such as the promotion of the “Human Library”.

The NGO “Roma Movement” in Bijelo Polje will implement the project “Cultural integration of Roma men and women in the municipality of Bijelo Polje”. The goal of this project, within the small grants scheme, is to build and strengthen Roma culture and Roma identity in Montenegro, improve the promotion and presentation of Roma culture and traditions in Bijelo Polje municipality, with the ultimate task of forming a Roma Club of Culture (RoCK). The Roma movement has a partner for the realization of this project – the non-governmental association “Club of Culture” from Bijelo Polje.

Project coordinator Dijana Anđelić expects the successful implementation of all three proposed projects, whose ultimate goal is to strengthen the capacity of RE NGOs to improve the status and specific conditions of development and integration of Roma and Egyptians into Montenegrin society.

“We also expect that in the future supported RE NGOs will be able to independently implement important projects essential for the social, economic and cultural inclusion of the RE population, which is one of the most vulnerable in Montenegro and the region,” said Dijana Anđelić, and she added that Help will be there to assist them in all phases of the implementation of the proposed activities.

For the scheme of small grants within the project “Civil society in action promoting and protecting Roma and Egyptian rights in Montenegro”, which is funded by the European Union (EU) and implemented by Help in partnership with the Roma youth organization “Walk with us – Phiren Amenca” there were nine applications from RE NGOs with different projects to strengthen the position and rights of the RE population in Montenegrin society. The commission selected the three projects mentioned above, the implementation of which began with the signing of the contract. 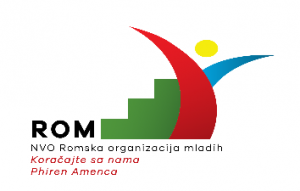 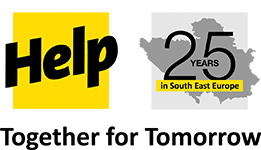 Equipment for professional on the job training has been distributed in Bijelo Polje and Berane
Help and the German government are distributing another 325 food packages to Rožaje, Berane, Nikšić and Podgorica