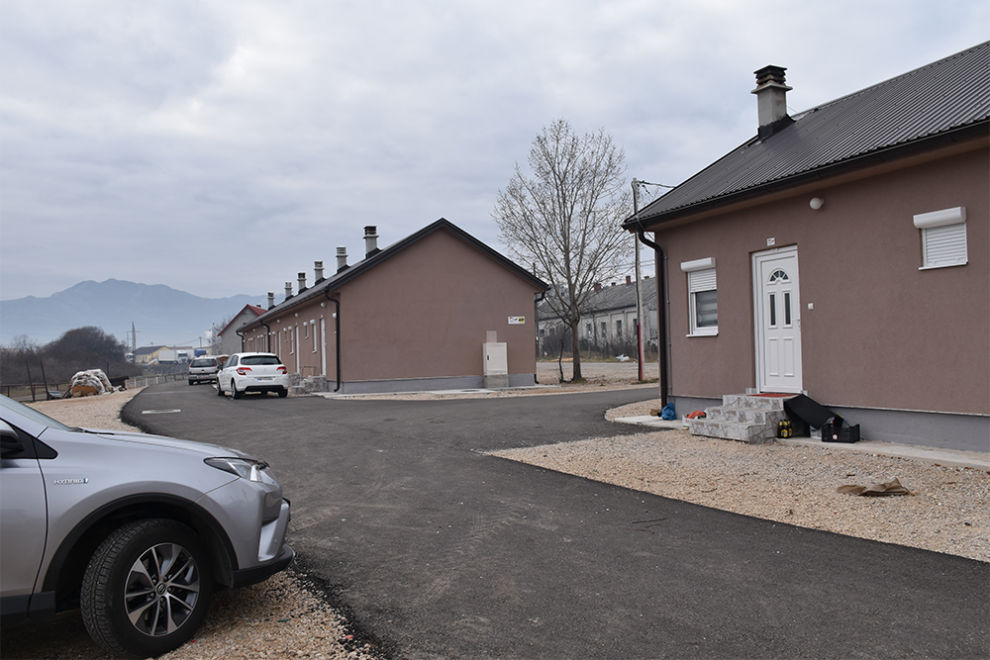 „Who wouldn’t be satisfied with this, wouldn’t be with anything “says to us Gordana Jovanović, retiree, who for already a year living with her son Darko in the settlement for social vulnerable people in suburb of Nikšić, Kapino Polje.  The construction of the settlement on municipality land was done by Help with funding provided by the German Foreign Ministry.

We visited her on January 14, to check living conditions and if they had any remarks 8 months after they moved there. They were very pleased with the visit so they invited us inside and offered coffee, tea and cookies that had remained from the holidays.

„It is a great pleasure to cook as well as to clean in a flat like this “, says Gordana who is chronic asthmatic, and since last year she is also fighting cancer. Her easiness in the fight, joyful and genuine smile always on her face, even when she was talking about the exhausting process of cancer treatment including chemotherapy, amazes and inspires.

After 10 years’ of marriage in 1995, Gordana took her three children and went to live in the social barracks in Kapino Polje as a single mom. Her two daughters today are already married women, and this young looking and brave woman now is, as she proudly pointed out, grandma. In the new and beautiful place, in which they now are accommodated after 18 years’ living in ruinous barrack with a common bathroom, Gordana and Darko each, now they have their own space in the apartment. Son Darko has the living room for himself and she, immediately after she prepares lunch in the kitchen, relocates herself in the bedroom with TV, where she can rest because of her illness.

“We really don’t have any complaints, we as well as no other tenants here, we are very satisfied and happy “ Gordana and Darko both said, proudly showing us their nicely decorated and equipped home in which they enjoy living. With neighbors for long they share good times as well as bad ones, consider them as family, so they speak for them also.

Although for 8 months already settled in the new place, sometime still they cannot believe that it is real and that „ finally they have their own bathroom that they have dreamed of for years “.

“For years I kept repeating ‘just to live long enough to get my own bathroom, then I can die’”, says Gordana who found out that she has cancer in the moment when she got the new home. As she said, some of her superstitious friends and family members told to her “you called the illness yourself”.

Only one thing they noted as a “small deficiency” –they don’t have canopies for the entrance door, so it is inconvenient when it is rains or when there is strong wind. However, Darko who doesn’t have permanent employment, rather working with his uncle for wage, is already discussing with the neighbors about how to do it together the same way for all, so they will be unified and keep the surrounding of the settlement nice as it is now.

All apartments are very well isolated and warm so they have great savings for heating with electricity as well as woods. For tenants who are living from low social pensions or just compensations, any saving for utilities is welcome.

The Municipality of Nikšić promised them to do few more additional works that will also help them to fix the surroundings of the settlement, particularly protect from possible river Zeta spills in front of their homes. On most of the homes in the Kapino Polje settlement you can still see plaque with the sign of Help and German-Montenegrin cooperation.

The construction of 12 housing units for socially vulnerable persons in Kapino Polje  is part of Help’s regional project “Support to socio-economic stability in the Western Balkans region 2019-2020” that is funded by the German Foreign Ministry. 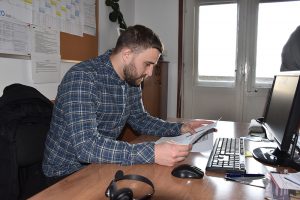 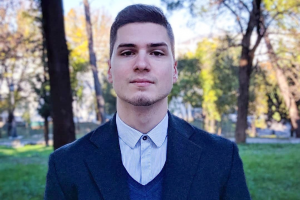 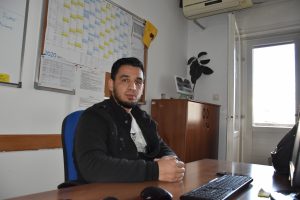