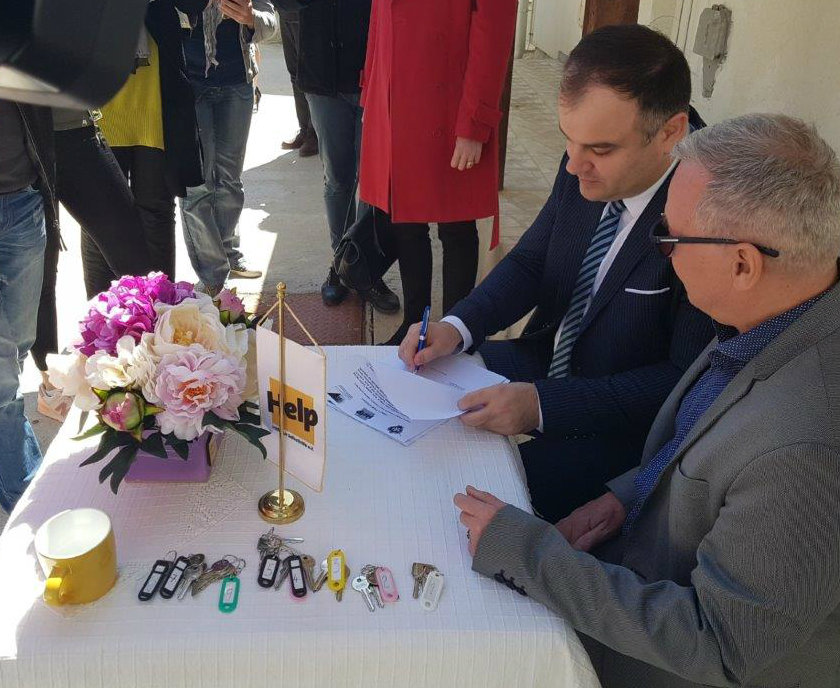 On April 3, 2018, five Roma families with 27 members moved into new prefabricated houses in the settlement Drenovik in Herceg Novi. The housing issue was resolved as a result of the donation of the German Ministry of Foreign Affairs and the Stability Pact for South Eastern Europe, i.e. 176,890 euros were approved for this project. Also vital to the project’s success were the cooperation of the Herceg Novi municipality and the international humanitarian aid organisation HELP.

The municipality of Herceg Novi provided land plots, utility equipment, electricity and water connections, access roads, as well as building permits for construction and use permits for all five prefab houses. This project is a permanent housing solution for vulnerable families of Roma, who previously lived in inadequate conditions in the settlement of Šištet. Long-term housing care of socially vulnerable persons is a basic precondition for their inclusion in society. This was the first project initiated for the residential care of the domicile Roma community on the coast.

After the handover letter was signed, the keys were given to the beneficiaries by the Mayor of Herceg Novi, the Municipality’s President Stevan Katic, the regional coordinator of HELP Mr. Klaus Mock, and German deputy Ambassador to Montenegro Uwe Meerkötter. The handover ceremony was attended by Serjant Baftijari from the NGO “Young Roma”, as well as representatives of the Municipal Secretariat for Local Governance led by Secretary Vesna Samardzic. 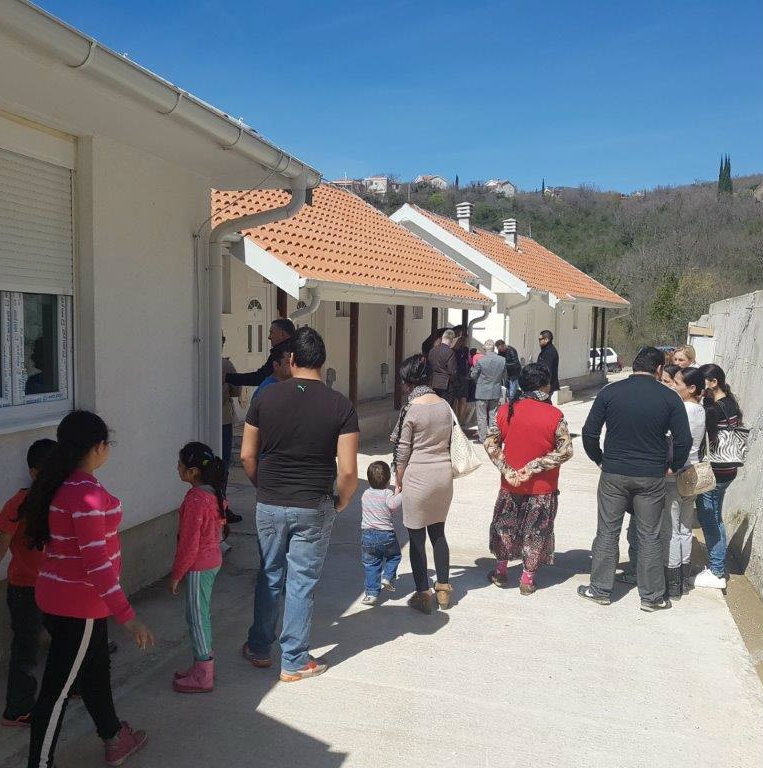 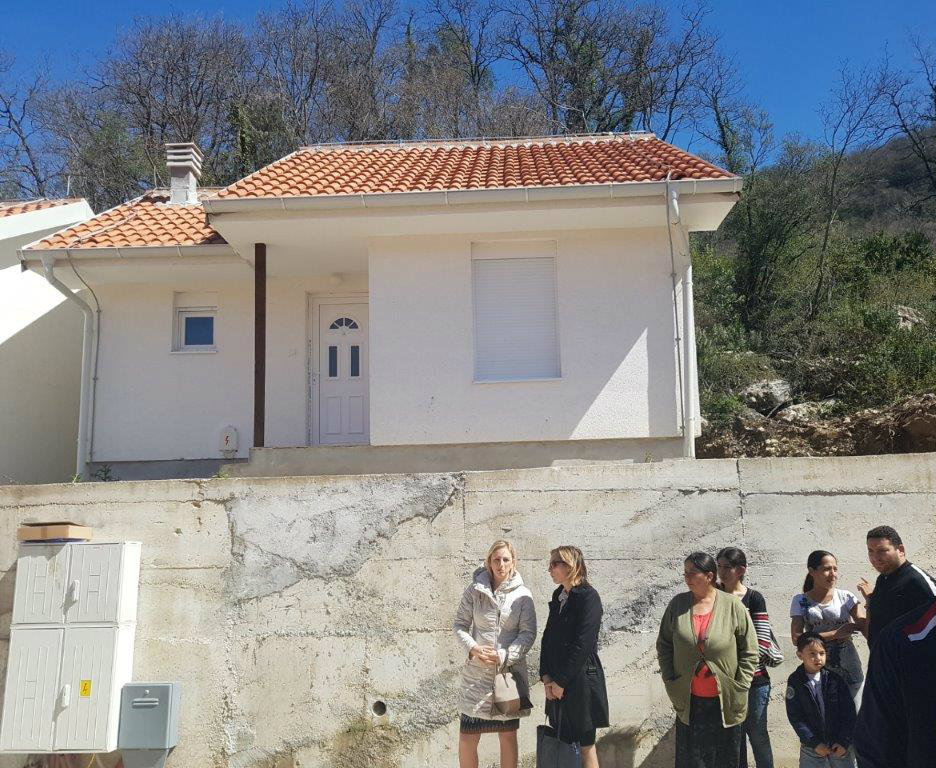 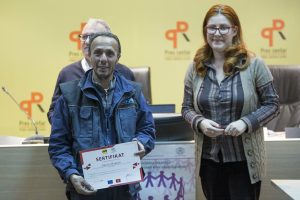 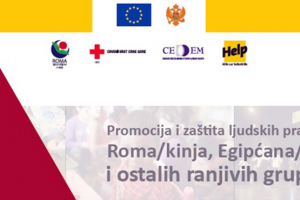 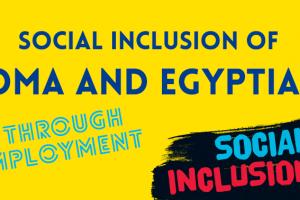